Leave a comment
in Business & Entrepreneurship, International, Press Release of the Day 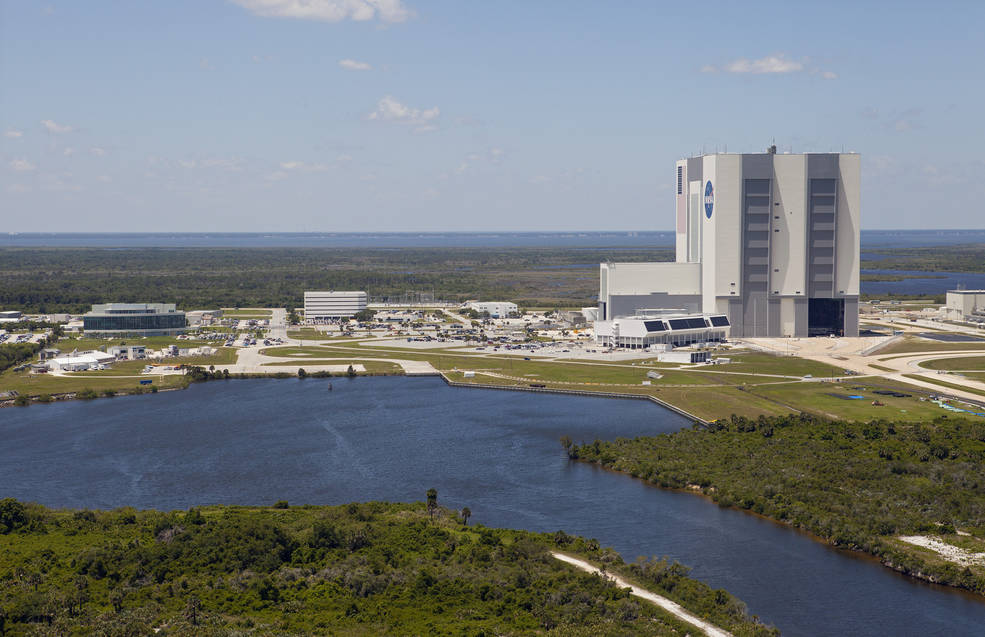 NASA Television and the agency’s website will provide live coverage for parts of the visit starting at noon EDT with Air Force Two’s arrival at Kennedy’s Shuttle Landing Facility runway, as well as a special address to the center’s workforce at 12:50 p.m.

The Vice President will tour Kennedy and learn more about the center’s work as a multi-user spaceport for commercial and government clients, as well as see the agency’s progress toward launching from U.S. soil on spacecraft built by American companies, and traveling past the moon, and eventually on to Mars and beyond with the help of NASA’s new Orion spacecraft and Space Launch System rocket.

U.S. media who wish to cover the Vice President’s visit must apply for accreditation online at:

NOTE: All media applications for credentialing must be received before noon EDT Monday, July 3. This is a hard deadline. No exceptions.

Applications for media credentials for international journalists are not available for this event. Questions about accreditation may be addressed to Jennifer Horner at jennifer.p.horner@nasa.gov or 321-867-6598. For other questions, or additional information, contact Kennedy’s newsroom at 321-867-2468. Media must present two forms of unexpired, government identification to enter Kennedy. One form must include a photo, such as a passport or driver’s license.

Media should plan to arrive at Kennedy’s Pass and Identification Building on State Road 405, east of the Kennedy Space Center Visitor Complex, Thursday morning for security screenings and transportation to event locations. The exact arrival time will be provided during the accreditation process.

SEAT saves 12.6 million euros thanks to the Ideas for Improvement programme

BMW i collaborates with the Munich pop-up hotel The Lovelace